You have completed the first step! Look for an email confirmation to notify you that your introduction to Ada has been completed.

Meanwhile, before you jump in, please familiarize yourself with our tips and guidelines.

Tips & Guidelines for Talking with Ada

Talk to Ada as if it was a person just learning English as a second language or a very young child (although don’t use “baby talk”!).

Use short, simple sentences and straightforward grammar. There are many ways to express a thought; don’t use many words when only a few words will suffice.

Minimize the usage of third-person pronouns and imperative sentences. Ada is not set-up to respond to orders or commands. Ada may reply to such direction with “I see”, but it will not do anything you direct it to do. If Ada says “I’m sorry, I didn’t get that, could you please rephrase” or “I didn’t understand your question” indicates the system failed to interpret the grammar of the sentence correctly and so could not proceed to the “comprehension” processing phase. When we identify cases of this, we write a few lines of code to “tidy” it up so Ada can process it the next time.

You can’t override anything hard-coded in the model (even if it is wrong). So, if Ada tells you something like “no that’s not right, games can’t be played” due to a modeling error, it is pointless to argue with it by saying “yes, they can.”

Here are examples of ways to communicate with Ada:

You will know that Ada is ready to chat once you see a green circle in the upper, left-hand corner of the screen. Type questions into the conversation bar at the bottom of the screen and hit “enter” or click the arrow once you’re ready to engage Ada.

Please remember that Ada is a work in progress. We continue to update Ada’s code model (its knowledge of the everyday world) and its reasoning routines (think of that as its innate intelligence) every few weeks, so be sure to come back from time to time to say “hello” to Ada!

Want to know more
about Sapiens?

drop us a line and keep in touch 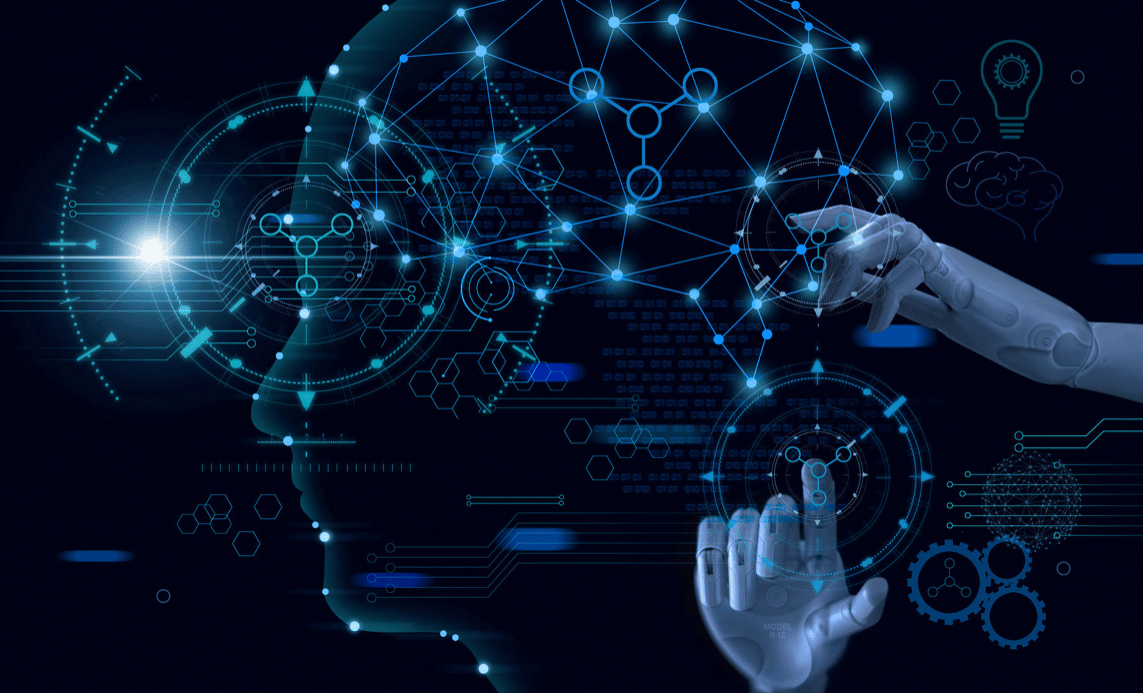 We are on a Mission to build a better World. Join Us.